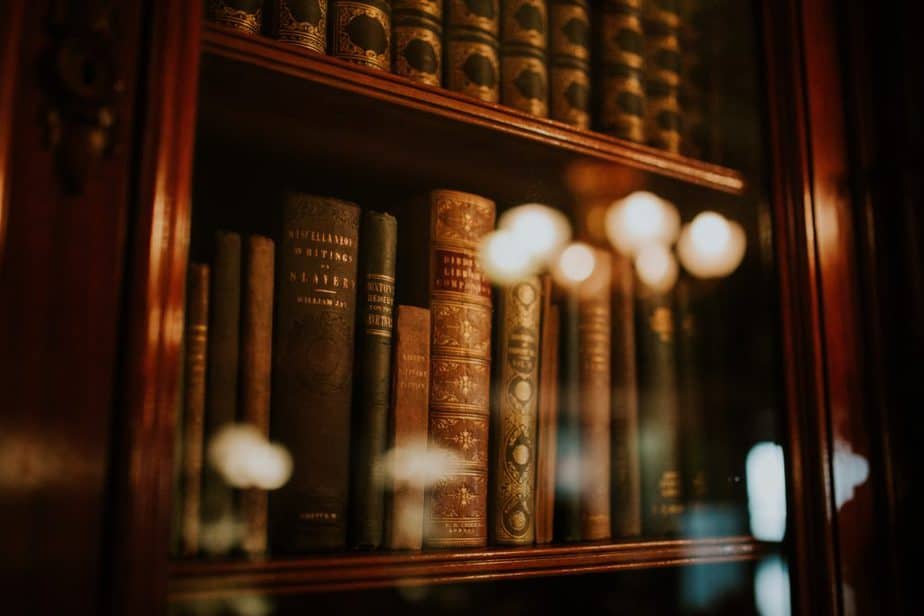 In NC v. MAZARIEGOS, 809 S.E.2d 407 (2018 Unpublished), the defendant was arrested and charged with driving while impaired (‚ DWI‚) and driving without a license. He pled guilty in district court and gave notice of appeal to superior court. Defendant filed a ‚ Motion to Suppress Evidence Flowing from Illegal Arrest‚ asserting that the arresting officer lacked probable cause to arrest him for DWI as required by the constitutions of the United States and North Carolina. The superior court denied the defendant's motion to suppress. Subsequently, the defendant pled guilty in superior court to DWI and driving without a license reserving his right to appeal the superior court's denial of his motion to suppress. At sentencing, the superior court found three grossly aggravating factors, one aggravating factor, and no mitigating factors. The superior court imposed an Aggravated Level One punishment for DWI, sentencing defendant to twenty-four months in prison. The defendant filed a timely notice of appeal to the North Carolina Court of Appeals. THE FACTS The superior court made the following findings of fact during the defendant's motion to suppress hearing: Based on these findings, the superior court concluded that the officer had probable cause to place the defendant under arrest for suspicion of Driving While Impaired. On appeal, the defendant challenged the trial court's reliance on the ‚ odor of alcohol‚ as a basis for finding probable cause to arrest the defendant. The hearing transcript reflects that, when asked if he was able to identify the source of the ‚ strong odor of alcohol‚ he detected as he approached defendant's vehicle, the officer responded, ‚ It was coming from somewhere within defendant's vicinity, his bubble in the seat, that's all I could tell.‚ He later confirmed he was ‚ not able to determine whether the alcohol smell was from defendant.‚ NC v. MAZARIEGOS (internal citations and punctuation omitted.) The defendant also challenged the officer's characterization of the defendant's behavior as belligerent and the court's reliance upon a single portable breath test. THE LAW The standard of review in evaluating the denial of a motion to suppress is whether competent evidence supports the trial court's findings of fact and whether the findings of fact support the conclusions of law. When the trial court's findings of fact are not challenged on appeal, they are deemed to be supported by competent evidence and are binding on appeal. Conclusions of law are reviewed de novo. An arrest is constitutionally valid when the officers have probable cause to make it. Probable cause for an arrest has been defined to be a reasonable ground of suspicion, supported by circumstances sufficiently strong in themselves to warrant a cautious man in believing the accused to be guilty. Our Supreme Court has explained that probable cause requires only a probability or substantial chance of criminal activity, not an actual showing of such activity. This commonsense, practical inquiry is to be based upon the factual and practical considerations of everyday life on which reasonable and prudent men, not legal technicians, act. Whether probable cause exists to justify an arrest depends on the ‚Äòtotality of the circumstances' present in each case. NC v. MAZARIEGOS (internal citations and punctuation omitted.) THE JUDGMENT The NC Court of Appeals agreed with the trial court that the officer had reasonable grounds to believe defendant's faculties were appreciably impaired. The officer observed defendant operate his vehicle in an unsafe manner by failing to yield to oncoming traffic when executing a left turn. After stopping defendant's vehicle, the officer detected a strong odor of alcohol emanating from defendant's location in the driver's seat. Defendant behaved in a loud and combative manner and was ‚ very uncooperative‚ with the officers. Finally, although it is not reflected in the trial court's written findings, the officer testified that defendant ‚ slurred his words‚ in a manner suggestive of impairment. Because the evidence of defendant's slurred speech was clear and uncontested, we may consider this fact in support of our probable cause determination. We agree the officer had reasonable grounds to believe defendant's faculties were appreciably impaired justifying his arrest, the trial court did not err in denying defendant's motion to suppress, and we affirm the defendant's 24-month prison sentence.