DWI and Review of the Arresting Officers‚Äô Personnel Records 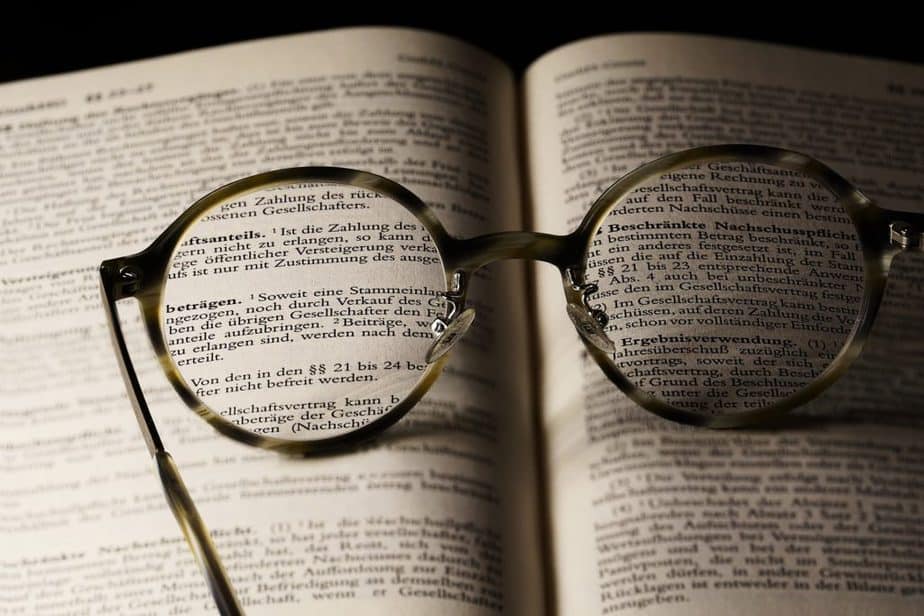 DWI and Review of the Arresting Officers‚Äô Personnel Records

DWI and Review of the Arresting Officers' Personnel Records

In NC v. JAMAR MEXIA DAVIS, 2018 WL 1162586 (NC Court of Appeals 2018 Unpublished Disposition) the defendant was indicted for habitual driving while impaired, driving while license revoked, and transporting an open container of an alcoholic beverage after consuming alcohol.

At the defendant's jury trial, the state presented officer testimony tending to establish the following facts: In the early morning hours, a North Carolina State University officer was patrolling the university campus. As he drove down Hillsborough Street, the officer noticed a gold Mercedes Benz S430 stopped in the middle of the road and initiated a traffic stop. The officer approached the vehicle and observed that the car's brake lights and engine were on. He also saw the defendant slumped over the steering wheel of the vehicle. The officer knocked on the driver's side window three times before the defendant woke up. Although the officer instructed the defendant to turn the car off, the defendant instead placed the vehicle in park. The defendant then attempted to exit the vehicle and the officer instructed him to remain seated inside the car. The officer asked the defendant for his license, and the defendant responded, ‚ What's going on?‚ Upon speaking with the defendant, the officer noticed that his eyes were bloodshot and glassy, his words were slurred and mumbled, the odor of alcohol was coming from his breath, and on the front of his shirt there was either drool or vomit. The officer asked the defendant to step out of the car, and upon looking inside the car, he observed that in the center console was a red cup that contained a small amount of liquid in it and smelled of alcohol. On the floorboard of the passenger seat, there were two bottles of Johnny Bootlegger one of which had been opened. In the backseat of the vehicle, there was a 24-pack of Coronas that had also been opened and from which two bottles were missing. After obtaining the defendant's drivers license, the officer ran a computer search of the defendant's license number and learned that his license had been revoked. NC v. DAVIS, (internal punctuation and citations omitted.) The defendant testified that the car in which he was found belonged to his friend, Nick. He testified that Nick had driven him to a friend's party and on the way the two of them stopped at a gas station to buy alcohol. After purchasing the alcohol, Nick and the defendant had an argument that resulted in Nick leaving the defendant alone in the car. Because the defendant was cold, he eventually moved into the driver's seat to turn the vehicle's heater on. On cross examination, the defendant admitted that he had taken ‚ a few sips‚ of a bottle of Johny Bootlegger but denied that he had consumed any of the Coronas or the alcohol contained in the red cup.

One issue raised by the defendant's appeal concerns the personnel records of the officers involved in his case. At the defendant's request, the trial court conducted a review of these records and determined that they contained no material evidence favorable to him. Defendant now requests that this Court conduct its own in camera (private) review of these records. We have held that a defendant is constitutionally entitled to all exculpatory evidence, including impeachment evidence, in the possession of the State. An officer's personnel records may include admissible impeachment evidence. The State, however, is under a duty to disclose only those matters in its possession and is not required to conduct an independent investigation to locate evidence favorable to a defendant. On appeal, we examined the sealed records to determine if they contained information that is favorable and material to the defendant's guilt or punishment. This includes evidence adversely affecting the credibility of the State's witnesses. Based upon our independent review of the records at issue, we are satisfied that no reasonable probability exists that the outcome of the defendant's trial would have been different had the personnel records been made available to him. For the reasons stated above, NC Court of Appeals affirmed the defendant's sentence of 20-days in jail.