NC DWI: Limits on Length of Probation and Motion For Appropriate Relief & Appeal 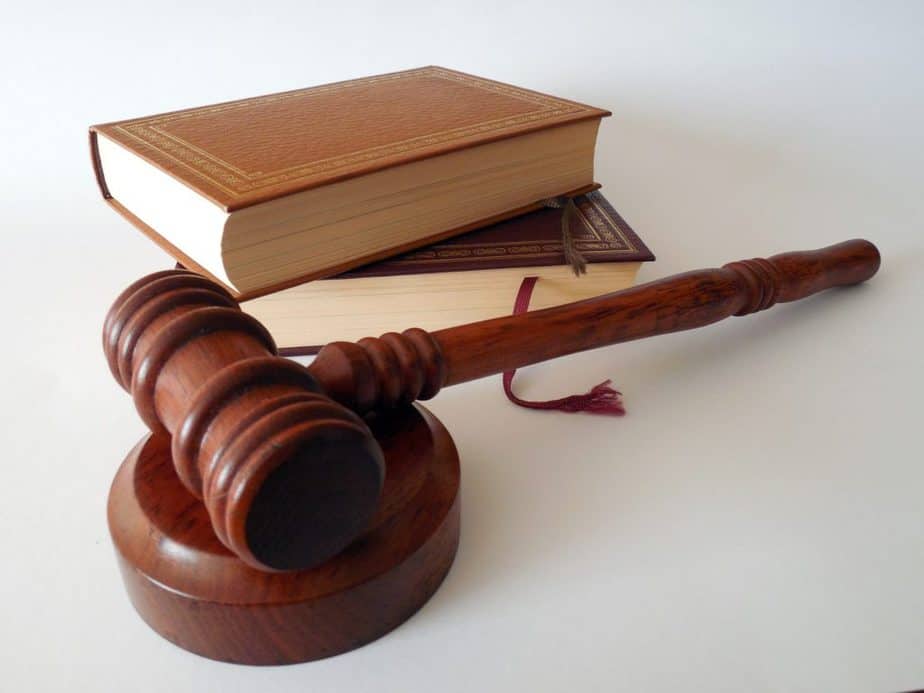 NC DWI: Limits on Length of Probation and Motion For Appropriate Relief & Appeal

North Carolina DWI: Limits on Length of Probation and Motion For Appropriate Relief & Appeal Driving While Impaired is the only North Carolina misdemeanor with a maximum sentence of 3 years in prison. All other NC misdemeanors are controlled by the 2004 NC Structured Sentencing Act and have a maximum sentence of 30 to 150 days in jail. Misdemeanor DWI sentencing is the only NC crime governed by the 1981 NC Fair Sentencing Act. One reason for this distinction is to allow the court to impose longer jail sentences for a repeat DWI offender without requiring a felony conviction. In NC v HERRERA, unpublished (2018 WL 710035), our court of appeals considered whether the probationary period following a DWI conviction was controlled by the NC Structured Sentencing Act or the NC Fair Sentencing Act. In North Carolina, the maximum term of probation for a misdemeanor is 5 years. In the HERRERA case, the court sentenced the defendant to 36 months in prison as a repeat offender, suspended this prison sentence upon the defendant's completion of 120 days in custody and 36 months of supervised probation. The defendant violated his probation in the last year of this three-year probation and the court activated his 36-month prison sentence. Defendant Herrera challenged his imprisonment, arguing that his DWI probation was governed by the NC Structured Sentencing Act that requires the sentencing court to provide a written justification for imposing a period of misdemeanor probation greater than 24-months. In the Herrera case, the sentencing judge imposed a 36-month period of probation without any explanation for the extended probationary period. The prosecutor argued that the NC Fair Sentencing Act controlled both DWI sentencing and probation so no written explanation for an extended period of probation was required. The NC Court of Appeals agreed with the defendant and reversed the judgment activating defendant Herrera's 36-month prison sentence. Like all other DWI defendants, Herrera had the right to challenge his sentence by a Direct Appeal and a Motion For Appropriate Relief (‚ MAR‚). A Direct Appeal of a district court DWI conviction or sentence can challenge the conviction or sentence on any legal basis but must be filed within 10 days following the conviction and sentencing. In the Herrera case, the defendant challenged the length of his probation more that 2 years after sentencing so he could not file a Direct Appeal. Instead, defendant Herrera filed his challenge as a Motion For Appropriate Relief (‚ MAR‚) because it has no time limit. However a MAR challenge is limited as described below in N.C.G.S. 15A-1415: (b) The following are the only grounds, which the defendant may assert by a motion for appropriate relief made more than 10 days after entry of judgment: (1) The acts charged in the criminal pleading did not at the time they were committed constitute a violation of criminal law. (2) The trial court lacked jurisdiction over the person of the defendant or over the subject matter. (3) The conviction was obtained in violation of the Constitution of the United States or the Constitution of North Carolina. (4) The defendant was convicted or sentenced under a statute that was in violation of the Constitution of the United States or the Constitution of North Carolina. (5) The conduct for which the defendant was prosecuted was protected by the Constitution of the United States or the Constitution of North Carolina. (6) Repealed by Laws 1995, c. 719, ¬ß 1, eff. June 21, 1996. (7) There has been a significant change in law, either substantive or procedural, applied in the proceedings leading to the defendant's conviction or sentence, and retroactive application of the changed legal standard is required. (8) The sentence imposed was unauthorized at the time imposed, contained a type of sentence disposition or a term of imprisonment not authorized for the particular class of offense and prior record or conviction level was illegally imposed, or is otherwise invalid as a matter of law. However, a motion for appropriate relief on the grounds that the sentence imposed on the defendant is not supported by evidence introduced at the trial and sentencing hearing must be made before the sentencing judge. (9) The defendant is in confinement and is entitled to release because his sentence has been fully served. (10) The defendant was convicted of a first offense of prostitution underG.S. 14-204, and the court did not discharge the defendant and dismiss the charge pursuant toG.S. 14-204(b); the defendant's participation in the offense was a result of having been a victim of human trafficking underG.S. 14-43.11, sexual servitude underG.S. 14-43.13, or the federal Trafficking Victims Protection Act (22 U.S.C. ¬ß 7102(13)); and the defendant seeks to have the conviction vacated. (c) Notwithstanding the time limitations herein, a defendant at any time after verdict may by a motion for appropriate relief, raise the ground that evidence is available which was unknown or unavailable to the defendant at the time of trial, which could not with due diligence have been discovered or made available at that time, including recanted testimony, and which has a direct and material bearing upon the defendant's eligibility for the death penalty or the defendant's guilt or innocence. A motion based upon such newly discovered evidence must be filed within a reasonable time of its discovery.   Fortunately, defendant Herrera's Motion For Appropriate Relief was authorized by N.C.G.S. 15A-1415 (b) (8) ‚ The sentence imposed was unauthorized at the time imposed . . . ‚ so he could challenge the activation of his 36-month prison sentence more than two years after his conviction.

Please contact Attorney McCoppin to have a Criminal Law Specialist protect you.