Assault Charges - Assault on a Female 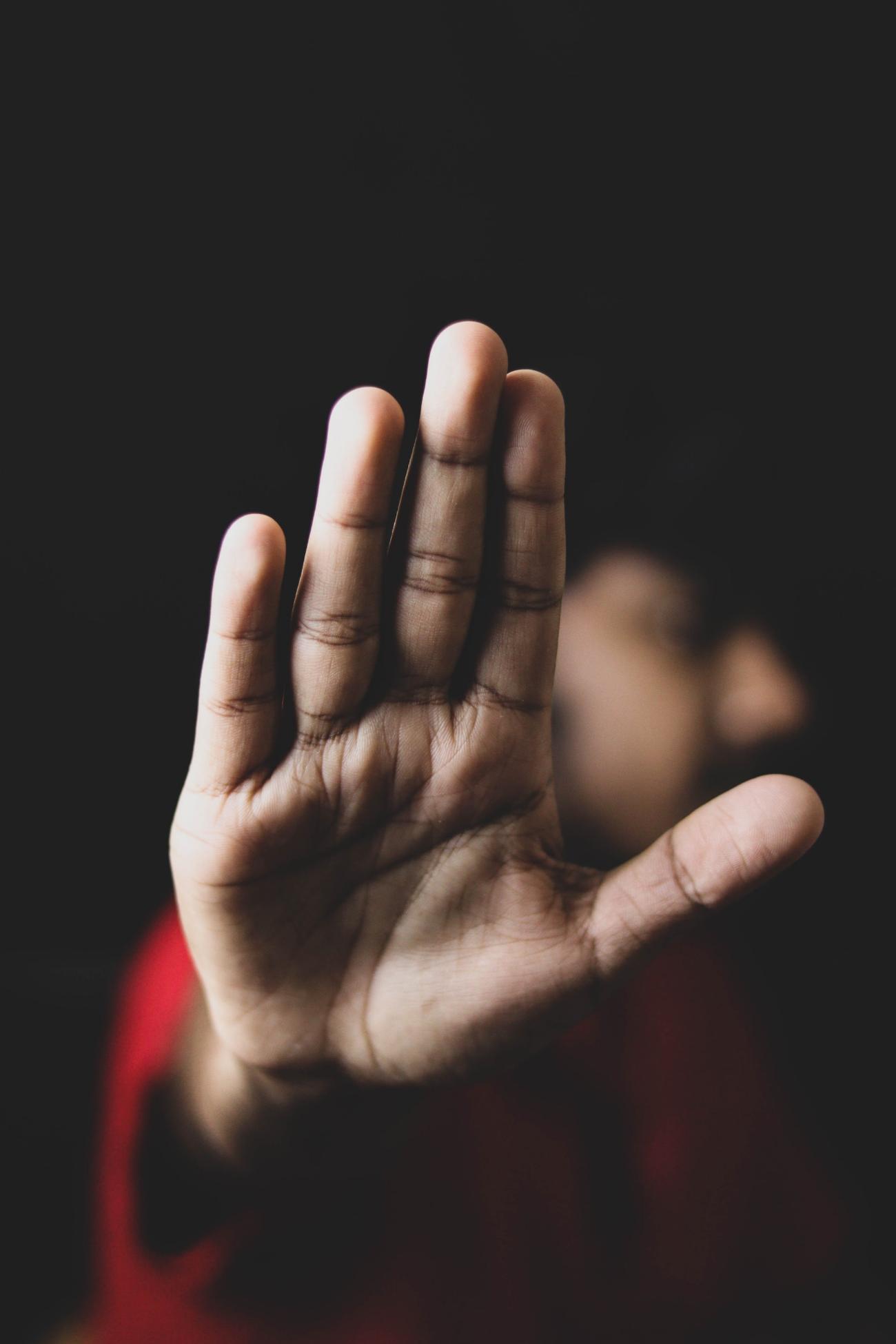 Assault Charges - Assault on a Female

An assault is when one person tries to touch another person in a violent way without permission. A battery is a successful assault. North Carolina law combines assault and battery into a single offense called assault. It can be a punch, push, smack, spitting at someone, throwing something at someone, etc. The circumstances surrounding an assault may greatly affect your case at court.

An assault is classified according to how much damage is caused, what type of weapon is used, and the alleged victim’s vulnerability. Simple assault, for example, is a Class 2 misdemeanor punishable by up to 60 days in jail. When a serious bodily injury is caused, the same assault may be charged as a Class A1 misdemeanor punishable by a maximum of 150 days in jail. If a deadly weapon is used in the assault, it is a class E felony punishable by up to 98 months in prison. Penalties may be more severe if the alleged victim is a child, student, patient, or handicapped person. An alleged assault can result in a wide range of penalties.

Several affirmative defenses may excuse or justify your actions including:

Let us use our years of experience defending people to help you avoid or minimize your risk of incarceration.

Assault on a female is when a male commits an act of violence against a female. This can include simple, aggravated, physical, and sexual abuse. Threatening or attempting to threaten the alleged victim in a harmful or offensive manner; or threaten her with immediate bodily harm or immediate physical injury can result in the charges for communicating threats or stalking.

Physical abuse is when someone uses physical force to hurt or control someone else. This can include hitting, kicking, biting, strangling, and deadly weapon assault. Accusations of physical abuse can bring domestic violence charges.

Sexual abuse is when someone forces another person to do or submit to a sexual act against their will. This can include touching or penetration of the victim's body, as well as making the victim look at or participate in sexual acts.

At McCoppin & Associates, Attorneys at Law, P.A., North Carolina criminal defense lawyer Andrew McCoppin has a proven track record of success on behalf of clients accused of criminal offenses ranging from complex felonies to simple traffic violations. That is why Mr. McCoppin has earned Board Certification as a specialist in both State Criminal Law and Federal Criminal Law.