IF YOU CALL THE POLICE, EXPECT SOMEONE WILL BE ARRESTED ¬† 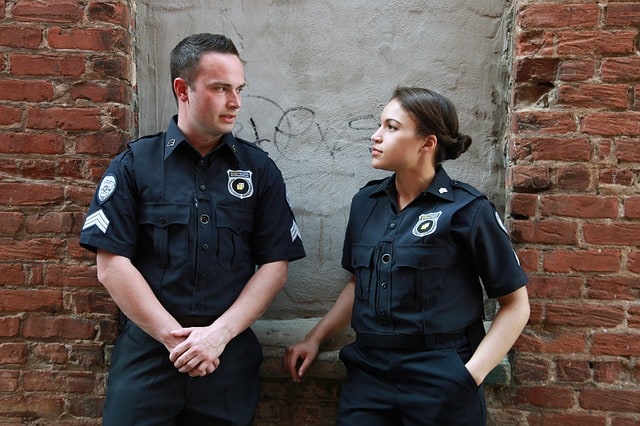 IF YOU CALL THE POLICE, EXPECT SOMEONE WILL BE ARRESTED ¬†

If you call the police, you should expect that someone will be arrested. Police officers are not social workers, counselors or cab drivers. An officer's primary job is to arrest suspects. If you call the police for help with a domestic dispute, the officer will look for two pieces of evidence to suggest that one person assaulted another. An assault is where one person touches another in a violent way without consent. If the alleged victim reports being struck and has a corresponding bruise or cut, then the officer will arrest the suspect. Or if the alleged victim and suspect both confirm they had a ‚ fight‚, then the officer will arrest the suspect even without physical evidence of an assault. An officer will arrest a suspect over the objection of the alleged victim. Saying, ‚ I don't want you to arrest my husband or wife‚ will not keep the officer from making an arrest. If you call the police to put someone out of your house, there is a good chance the police will arrest that person if he does not leave quickly enough. Or if the officer observes contraband when you invite him into your home, then the officer will arrest you if you become a suspect. Contraband includes illegal drugs, drug paraphernalia, and unsecured guns in the presence of children Police officers' primary job is to arrest suspects. A suspect is someone the officer believes probably committed a crime. An officer does not need proof beyond a reasonable doubt that the suspect actually committed a crime. Instead, the officer only needs Probable Cause to believe that a suspect probably committed a crime. The police do not consider who called the police when deciding whom to arrest. Officers will arrest the person who called 911 if the caller becomes a suspect. If you don't want someone to be arrested, then don't call the police.

1. Say, ‚ CAN I LEAVE?‚ If the officer says yes, then GO. 2. DO NOT talk to the officer.You may give him your name, address, telephone number and date of birth only. 3. Say ‚ I WANT TO SPEAK TO A LAWYER‚ to stop the officer from questioning you. 4. DO NOT consent when the officer asks you for permission to search your property. 5. Hire an Attorney who SPECIALIZES in criminal defense. Your Raleigh domestic violence attorney!

Get help from your Raleigh criminal defense attorney today!